Welcome to The Etiquette Daily.
This open thread is your space to use as you like.
We invite you to discuss current and traditional etiquette.
Feel free to ask questions of each other and the community moderators here.
- See more at:


It`s important..
Even when you consider it as a good reason pushing you to life withdrawal..
May be it`s confusing about let your kids grown up on these lovely rules or not..
they will get a lot of clashes with people.. at least not feeling comfort..
but indeed.. I liked that world..
withdrawal is not a bad idea..
sometimes!..
Posted by Bassem Matta 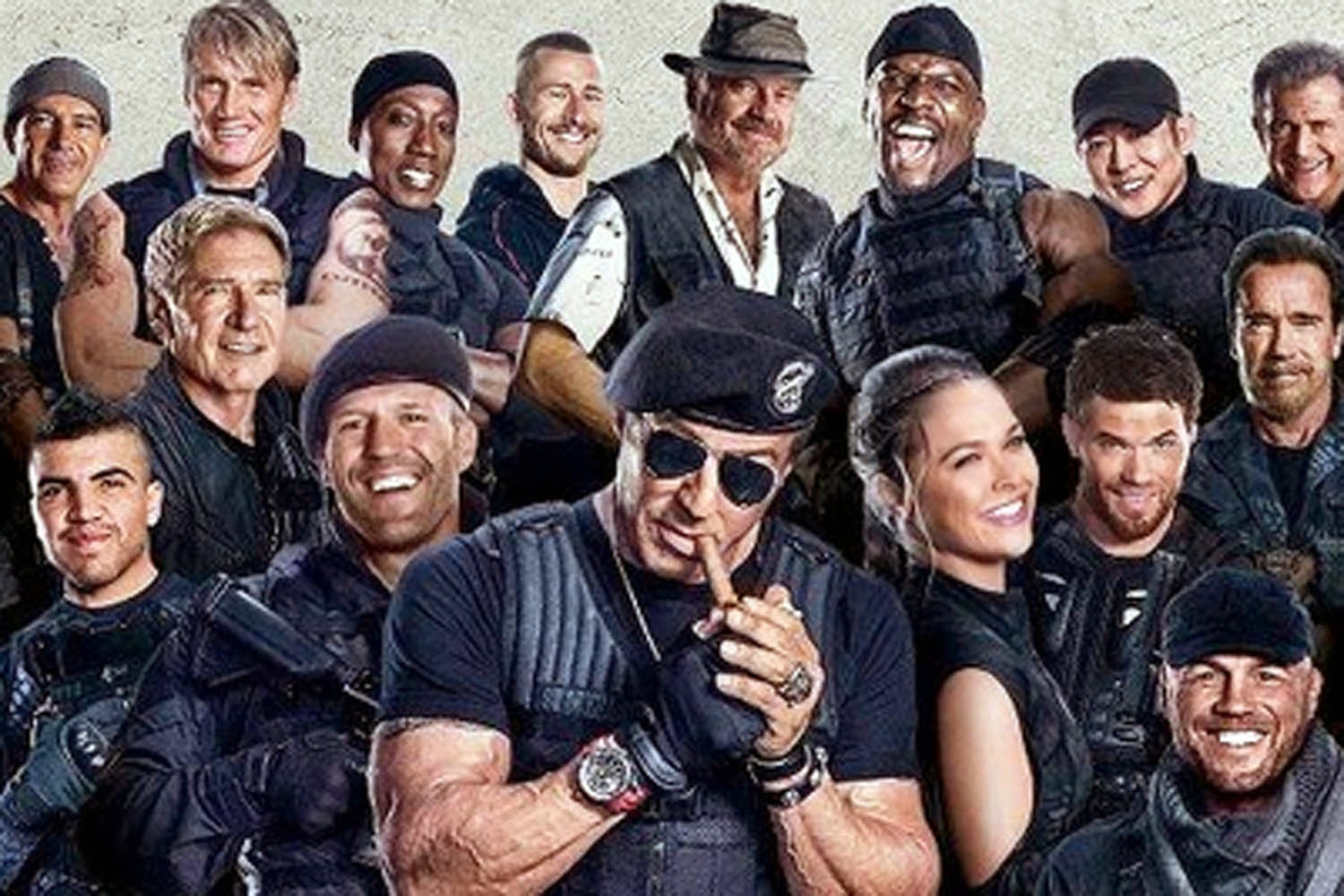 It`s not easy to create an atmosphere which is suitable for elders and youth!..
Only oriented and confident leaders are doing that.. 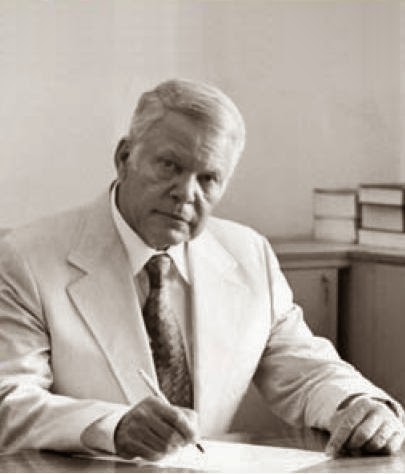 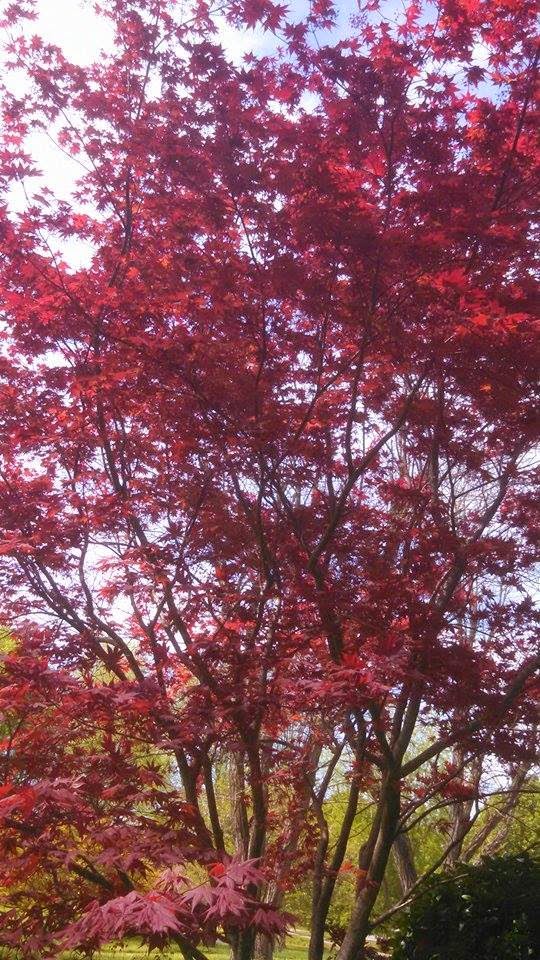 Photo from Church of Coptics
"God saw all that he had made, and it was very good" genesis 1:31
Let`s talk about the meaning of beauty!, Just look around your self, look to the sky, Look to the ground, Yes!.. You can see the wonderful different views of the clouds, Lovely sky with pearls! called stars which are scattered among the black carpet called Sky!..
Look into the ground, Look into the trees in spring with different degrees of green color beside amazing red trees and another green trees with a lot of white flowers.
Indeed the beauty is around us!.
The point is: can you see that beauty?
Can you feel it?
Are you full oriented about it?
Let me say that:
You have to push your eyes to be more sensitive to the beauty around them!
You have to make your eyes more sensitive about the beauty ine the nature.
I wonder how some eyes can not feel these beauty roses, clouds sunrise, wave sea..etc?!
Do some training to your eyes to be beauty eyes so they can feel the beauty more and more.
Then, your soul as well will be saturated with the deep means of life, and the beauty life.

Announcement of the Resurrection

“ for God so loved the world that he gave his only son ,that whoever believe in him should not perish but have eternal life “
( john 3:16)


yes ,we believe ,we know that Christ is risen , Indeed he is risen .
In journey of risen of our lord Jesus Christ we can notice clearly that his resurrection was not in public announcement in comparing with his crossification .

The shame of crossification was in public.

But the victory of Resurrection was in hidden manner in company with his crossification so, do u think that there is no reason for that?
Indeed this is a reason to keep the Resurrection not in so public.

We believe that son of god will come again to share the victory and the real announcement of his great Resurrection with the same time of Resurrection of their lovers and believers .

Yes, lord Jesus Christ is still waiting the proper time to make the big celebration of his Resurrection with his people

Thanks lord for your love, your victory and the hope given to us by you holy Resurrection. 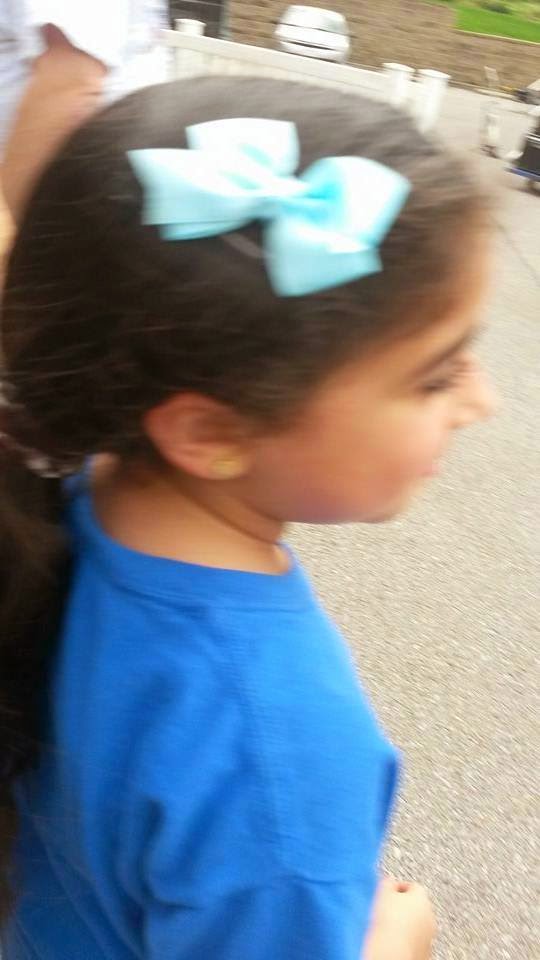 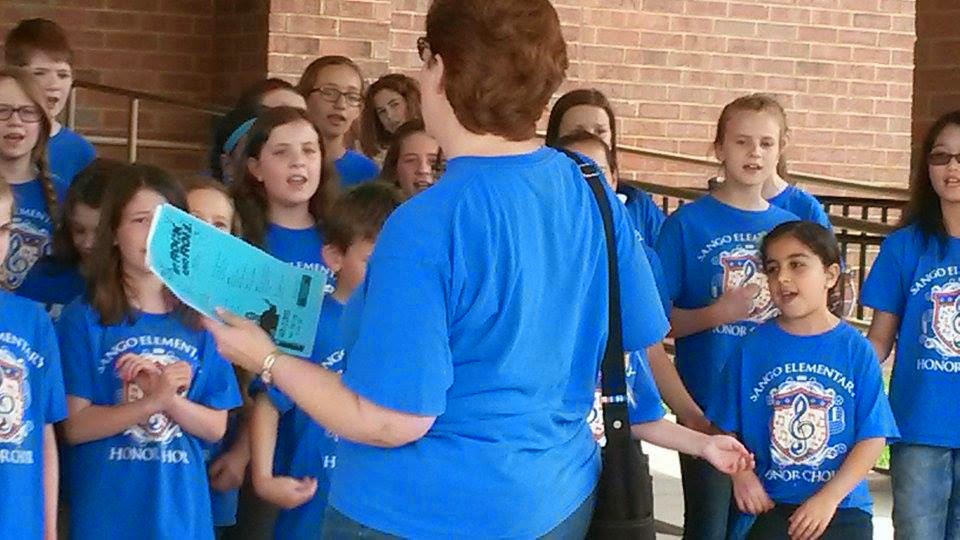 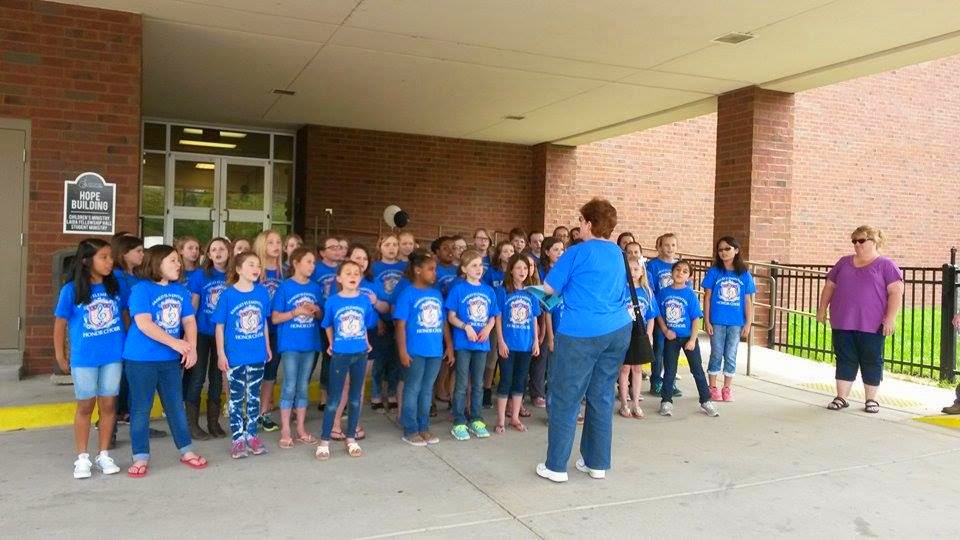 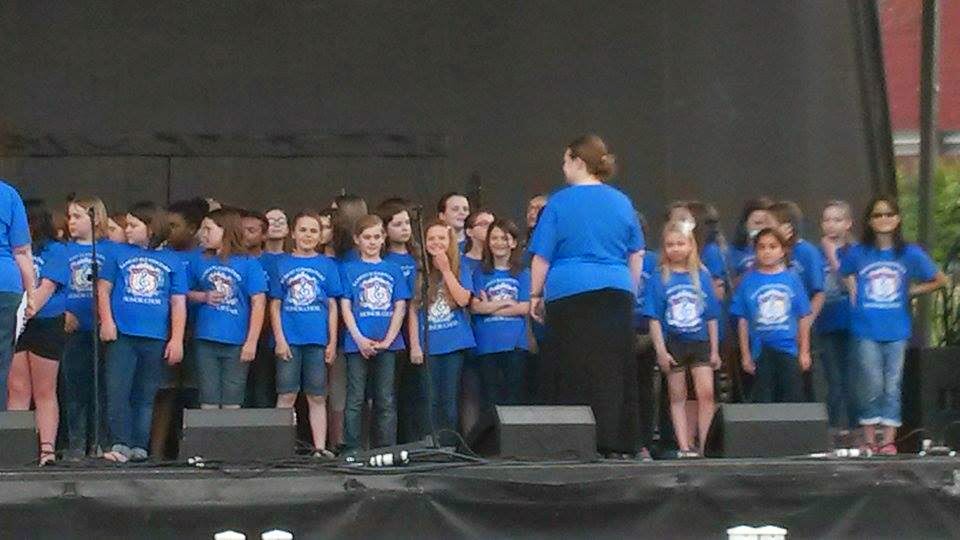 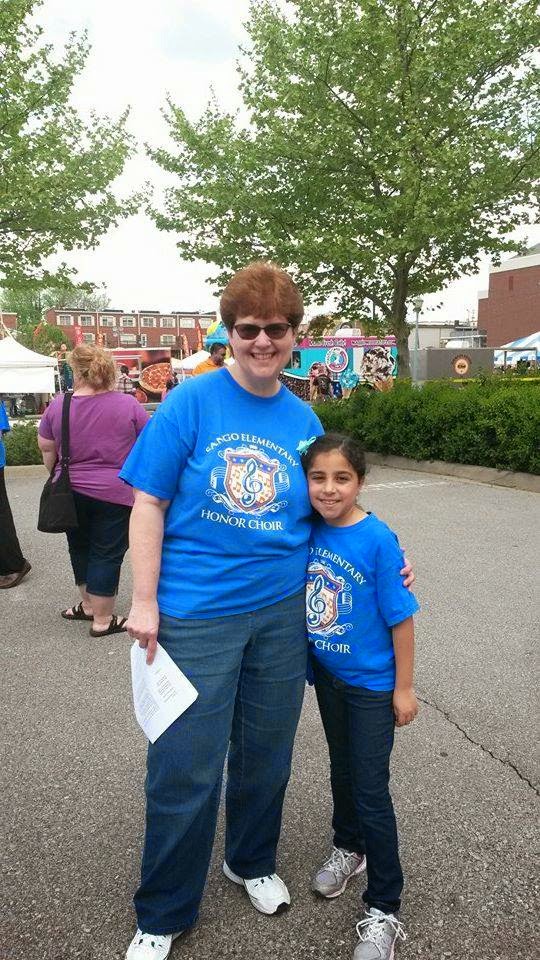 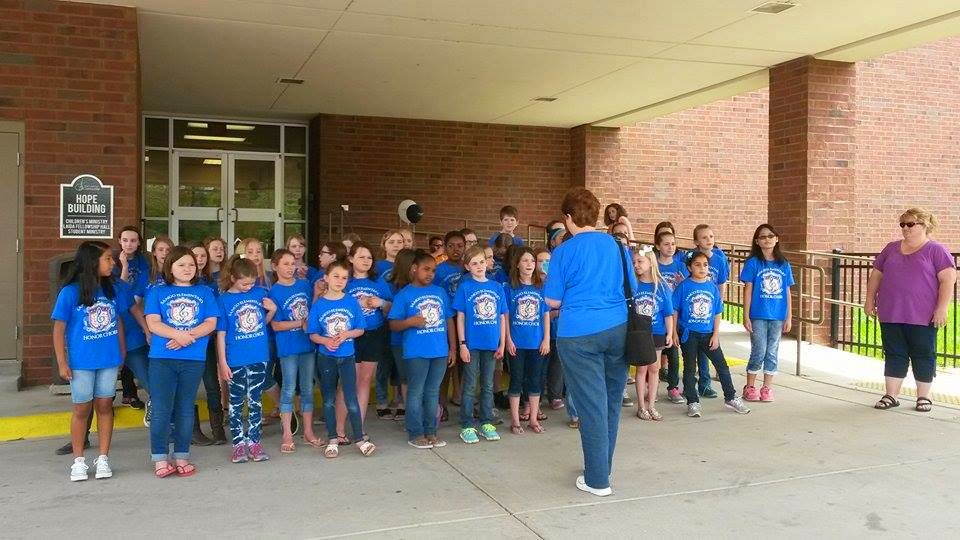 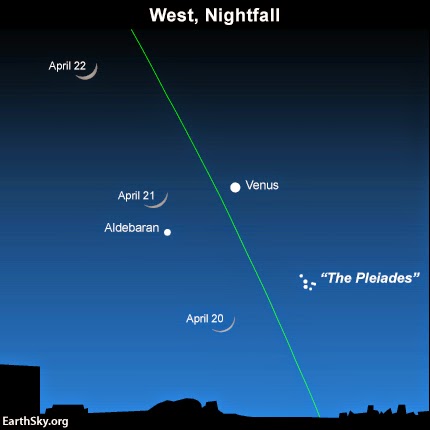 April 21, 2015
This evening will be another one of those special occasions

when the two brightest objects in the night sky — the moon and a Venus — will get together and, weather permitting, will attract a lot of attention, even to those who normally do not spend much time in gazing up at the sky.
If your local weather is clear tonight (April 21), you're in for a celestialtreat

. Turn to face west about 45 minutes after sunset, during mid-twilight, and you should see a beautiful crescent moon and floating well off to its right is the dazzling evening star: the planet Venus.
And as the night gets darker, you might take note of another object, much dimmer than Venus, located to the lower right of the moon at roughly half the distance separating the moon and Venus. Shining with a distinct orange color, it's the 1st-magnitude star Aldebaran in the constellation of Taurus, the Bull. [Amazing Photos of Venus and the Moon]

Venus is the one object has been calling attention to itself as soon as the sun has slipped below the horizon. It currently dazzles in the western sky, about one-third of the way up from the horizon to the overhead point. Predictably, I've gotten quite a few inquiries about it in recent days. Typically they've gone something like this:
"I was out walking last week and was sure I saw a U.F.O.  Was there anything unusual going on in the sky last week?  Is there anything that could explain this 'sighting'?"

Venus is staying up late

Some folks are rather surprised when I tell them that Venus has been an evening object since mid-December. In at least two instances, I've had conversations with people who staunchly claimed that "Venus wasn't there just a week ago!" and that this is the first time that they've caught sight of it.
Of course, earlier in the year, Venus was considerably lower in the west-southwest sky, and setting much earlier in the evening (before 7 p.m. your local time). But now that we are more than a month into spring, with many states (save

for Arizona and Hawaii) observing Daylight Saving Time, the viewing circumstances for Venus have changed for the better. Venus is now setting at around 11:15 p.m. local time for most observers.

But the best is yet to come!
On May 10, Venus will attain its highest declination: 26 degrees north of the celestial equator. Less than a month later, on June 6, it reaches its greatest eastern elongation (greatest angular distance east) of the sun of 45 degrees.
Roughly midway between these two extremes, for about two weeks beginning on May 17, Venus will be at the pinnacle of its current evening apparition. It will then be setting more than three and a half hours after local sunset. For New York City, for example, that corresponds to 11:44 p.m. EDT.
Interestingly, many astronomy books state flatly that you can't see Venus inthe middle

of the night. But thanks to Daylight Time, those places close to the western flank of a particular time zone will indeed be able to see Venus at the "witching hour."  From Pittsburgh, Venus won't set until 12:07 a.m., while from Terre Haute, Indiana — near the boundary line between Eastern and Central time — Venus won't set until 12:33 a.m.!
http://www.space.com/29162-see-venus-moon-night-sky-tonight.html
Posted by Bassem Matta 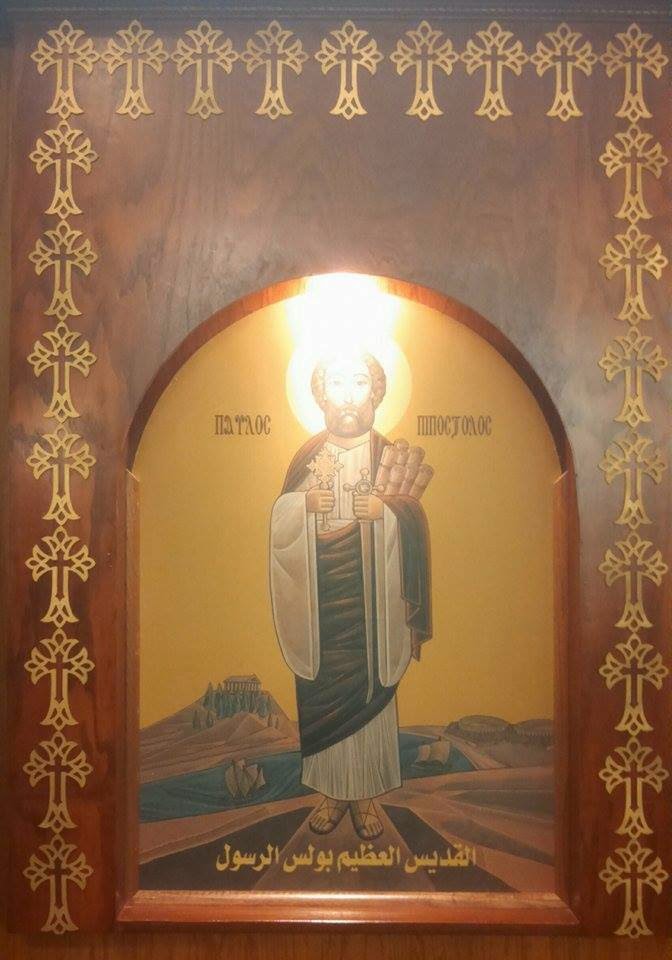 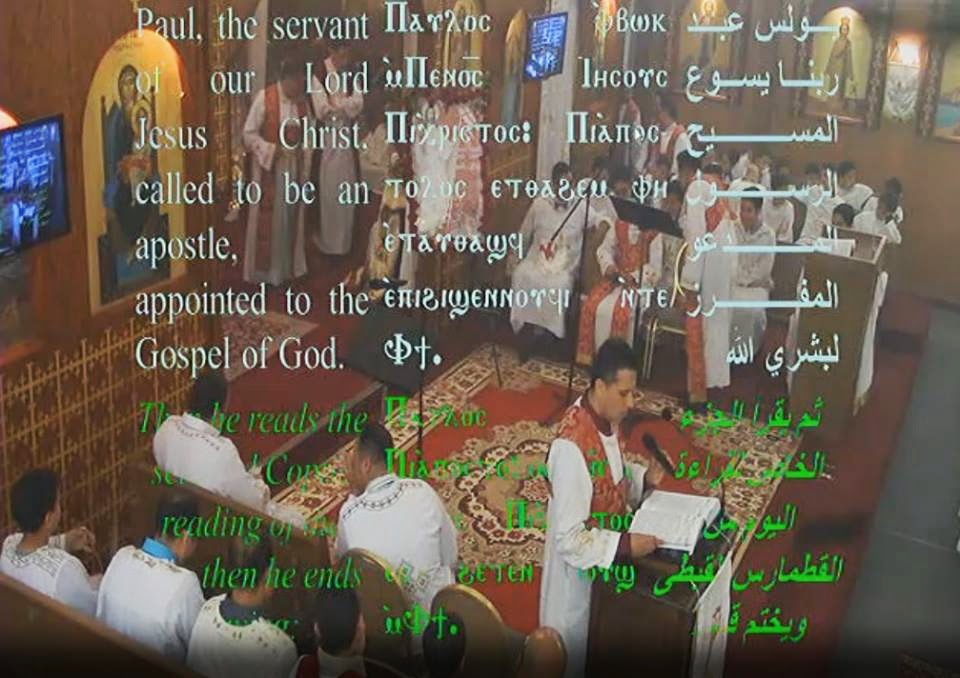 My Logo is designed by Mr. Steven Feldman.