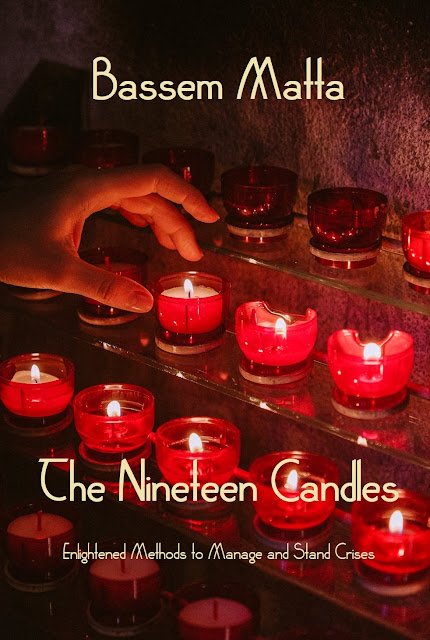 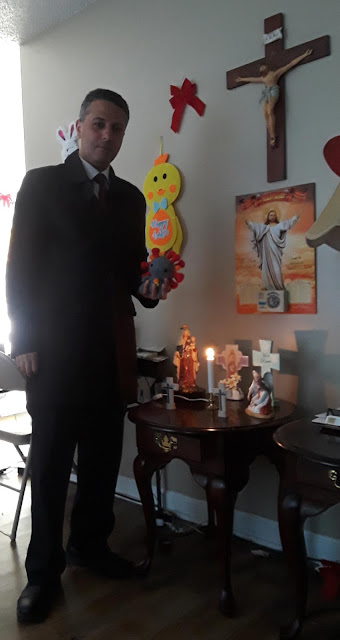 Wishing everyone a glorious Feast of the Lord’s Resurrection (aka, Easter) and I wanted to share the letter we read during the service from His Grace Bishop Peter.  Seeing as so many people were touched by it and asking me for a copy, I decided to post it here.  Enjoy!

My Beloved, Priests, Deacons, Servants, Members of Church Committees, and all the Congregation, my sincerest congratulations to you all for this Glorious Feast of the Resurrection that we celebrate tonight.

“Can a woman forget her nursing child, and not have compassion on the son of her womb?  Surely they may forget, yet I will not forget you.  See, I have inscribed you on the palms of My hands; your walls are continually before Me.”  Isaiah 49:15

Let us remember that when we are troubled or afraid or attacked by doubt.  Let us remember that God’s love and His power aren’t limited by the physical walls of the church.  His resurrection gives new life to all and no virus can stop that.  He is the Incarnate Son of God – the Eternal Logos of God the Father – who appeared in flesh and lived on earth for the sake of man whom He created.  The Immortal One, the One who “dwells in unapproachable light, whom no man has seen or can see” (1 Timothy 6:16) did manifest Himself for us, “we who were sitting in darkness and in the shadow of death”, as we say in the Liturgy of St. Basil.

And He did so for a purpose.  To defeat the final enemy.  Death.  As St. Athanasius wrote in his famous book, On the Incarnation,

“When some great king enters a large city and dwells in one of its houses; because of his dwelling in that single house, the whole city is honored, and enemies and robbers cease to molest it. Even so is it with the King of all; He has come into our country and dwelt in one body amidst the many, and in consequence the designs of the enemy against mankind have been foiled and the corruption of death, which formerly held them in its power, has simply ceased to be. For the human race would have perished utterly had not the Lord and Savior of all the Son of God, come among us to put an end to death.”  St. Athanasius, On the Incarnation

Death, which had reigned over us, reigns no more.  The King of glory is risen from the dead and the grave has been defeated!  We are now free to live as conquerors in the world and nothing – including pain, sickness or quarantine – can take that away.

In the book of Acts, chapter 16, there is an account of Paul and Silas being arrested and imprisoned for preaching the Name of Christ.  They were beaten and thrown into the inner prison, having their feet fastened in the stocks.

But how did they respond to this tribulation?  What did they do?  Did they weep or mourn or get angry at God?  No!  Quite the opposite!

“But at midnight Paul and Silas were praying and singing hymns to God, and the prisoners were listening to them.”  Acts 16:25

Instead of complaining, they praised.  Instead of focusing on what was wrong, they focused on what was right.  Instead of seeing death and misery all around, they chose to lift their eyes up and praise their risen King – He who sits above the circle of the earth and holds the universe in the palm of His hands.

My beloved, let that be our attitude as well.  Let us praise our risen Savior, the King of Kings and Lord of Lords, and let us celebrate the victory that He has given us this night.  Nothing can take that away.  And while we all look forward to the day that we can be together again in the physical church building, let us remember that He is still Emmanuel, God with us, and that doesn’t change based on our physical location.

As St. Irenaeus wrote in the 2nd century,

While the world may look very different this Easter, what remains the same is the victory that Christ has accomplished for us.  Our Lord is risen from the dead!  By death He has trampled down death and bestowed life upon those in the tombs.  And for that, let us sing and rejoice! 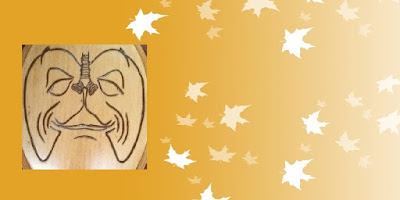 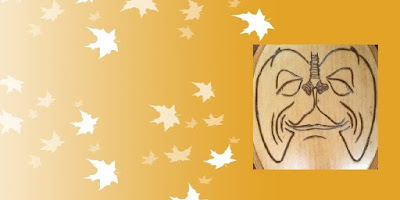 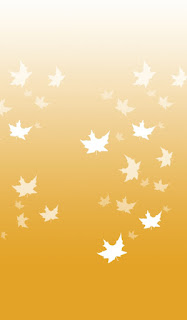 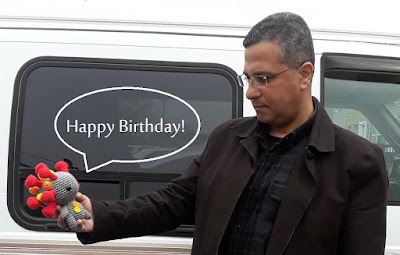 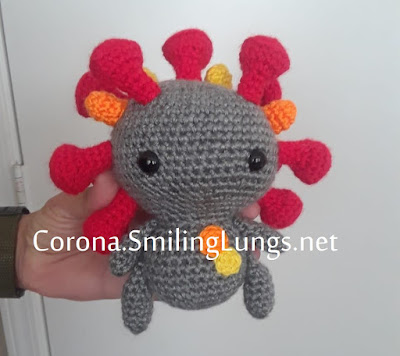 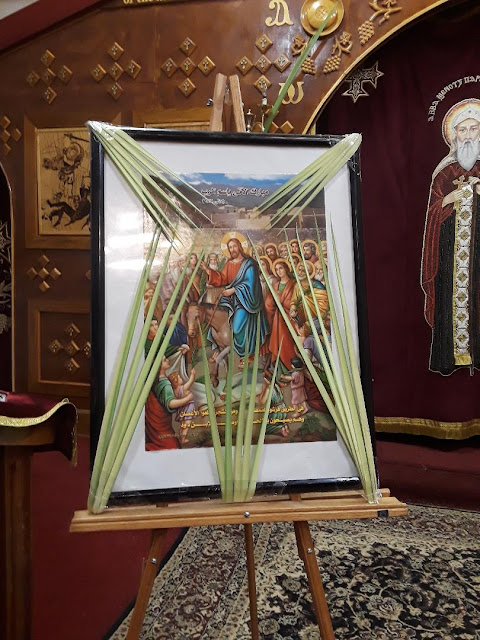 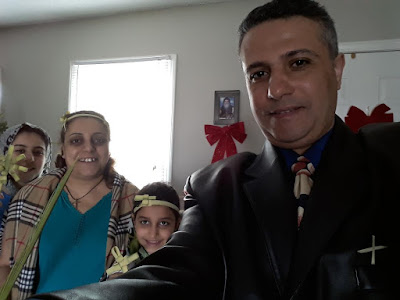 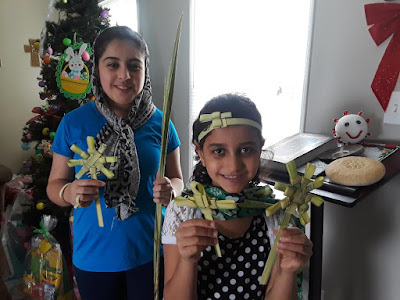 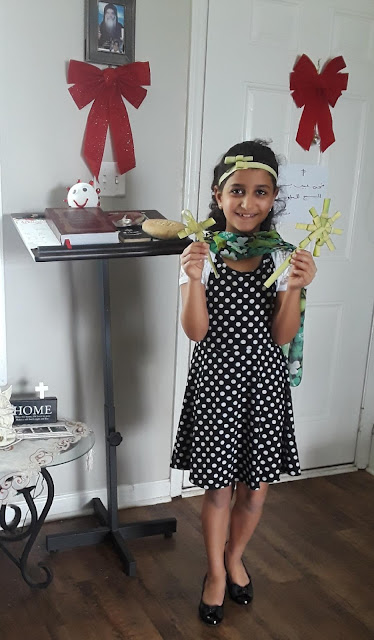 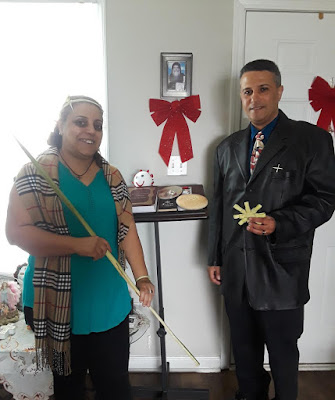 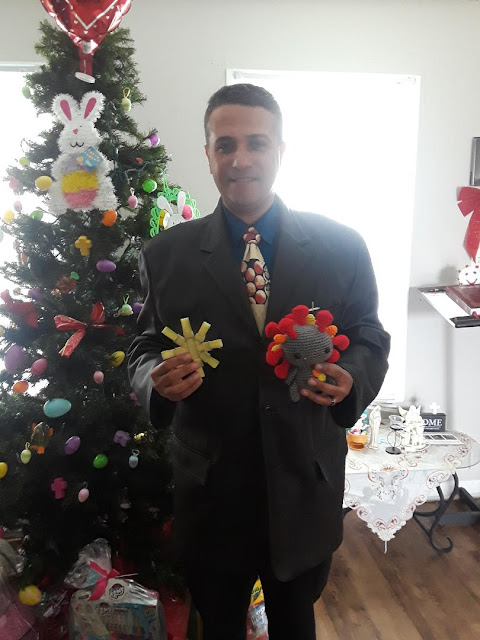 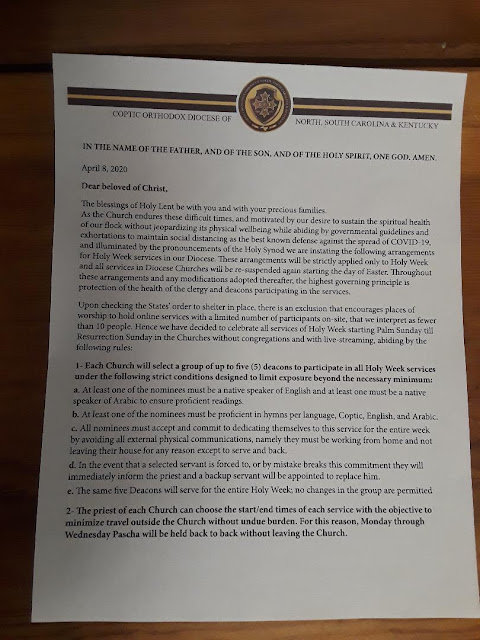 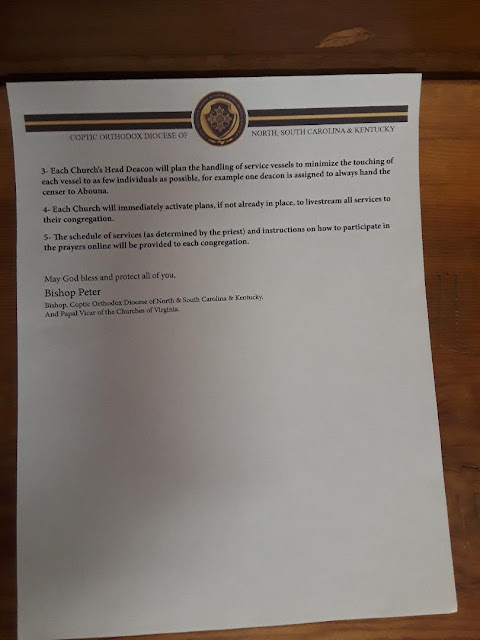 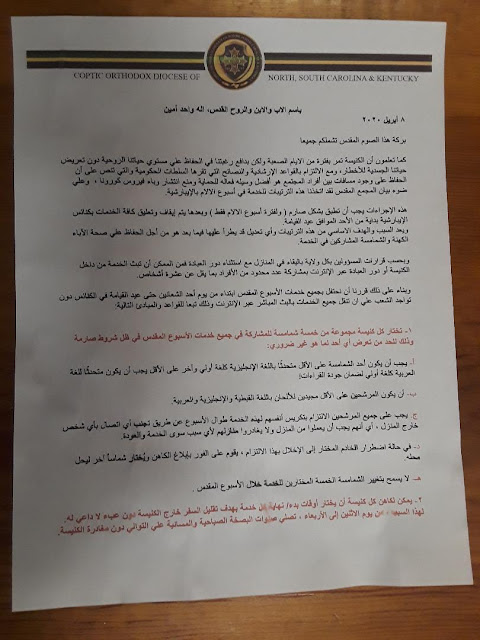 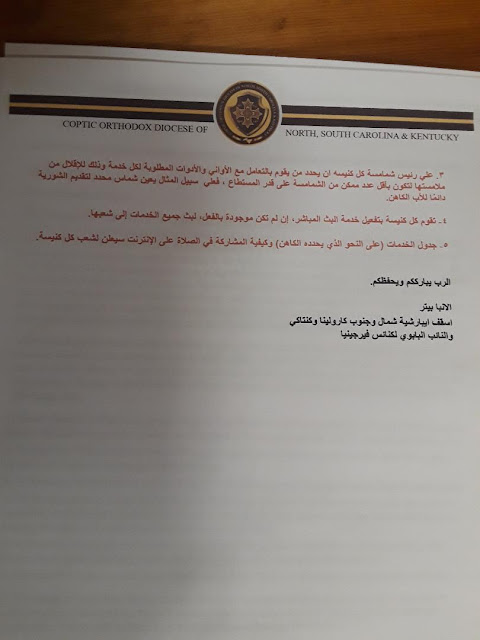 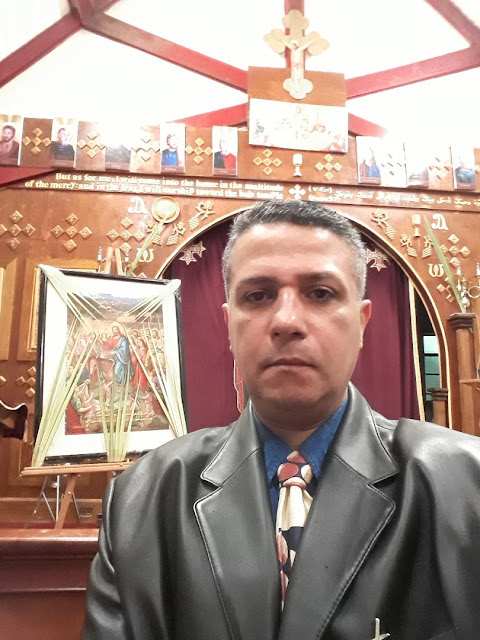 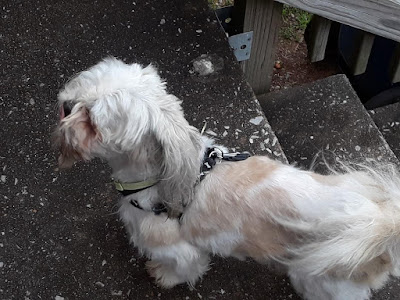 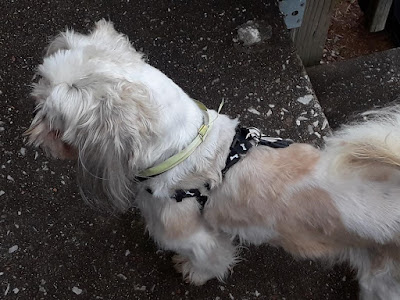 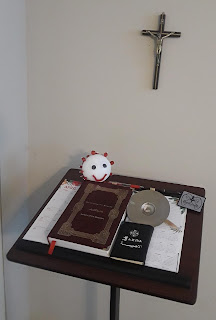