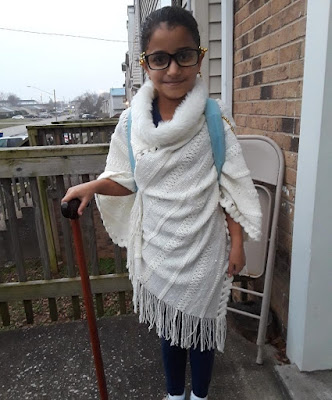 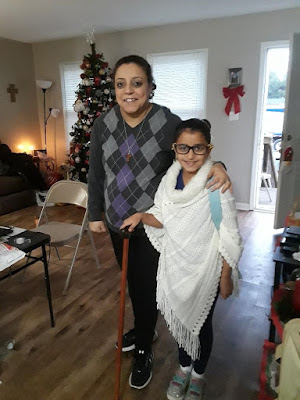 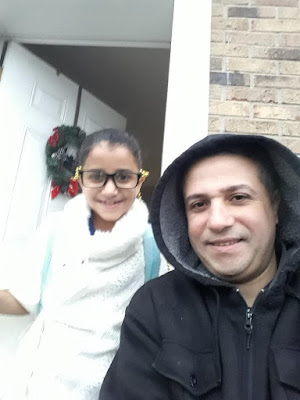 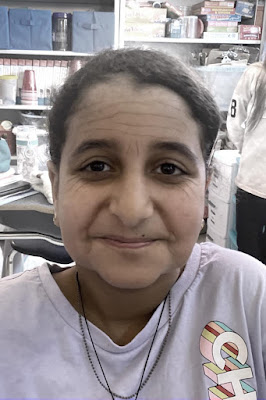 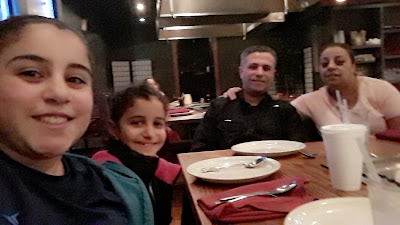 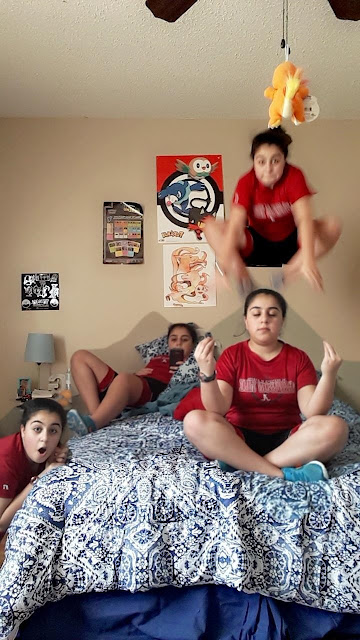 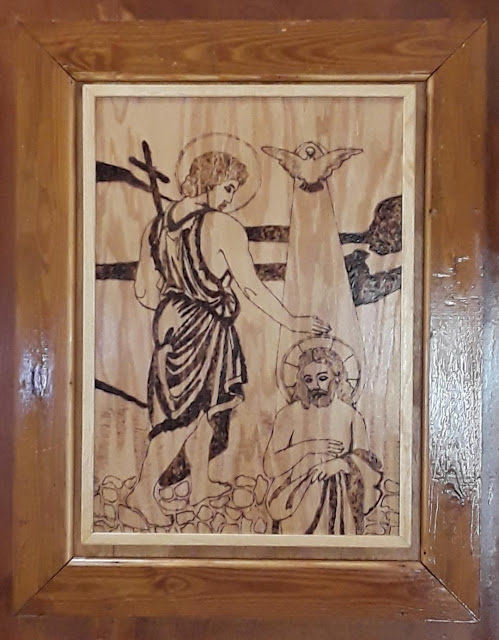 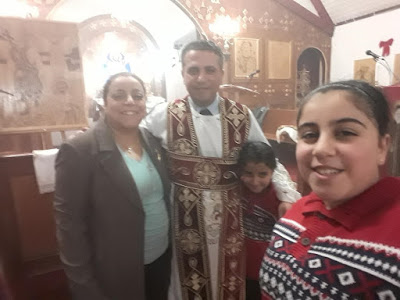 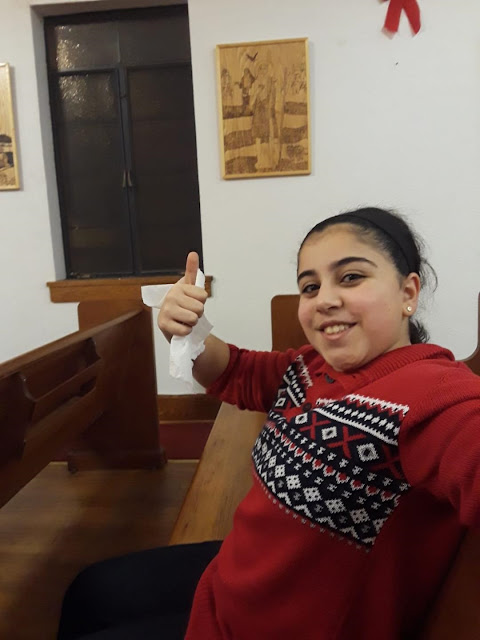 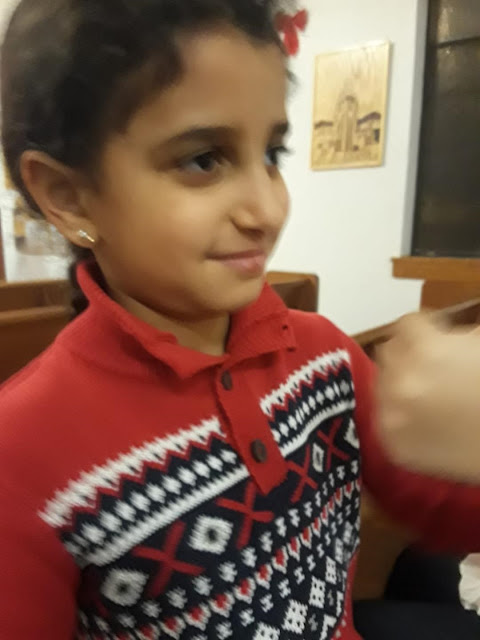 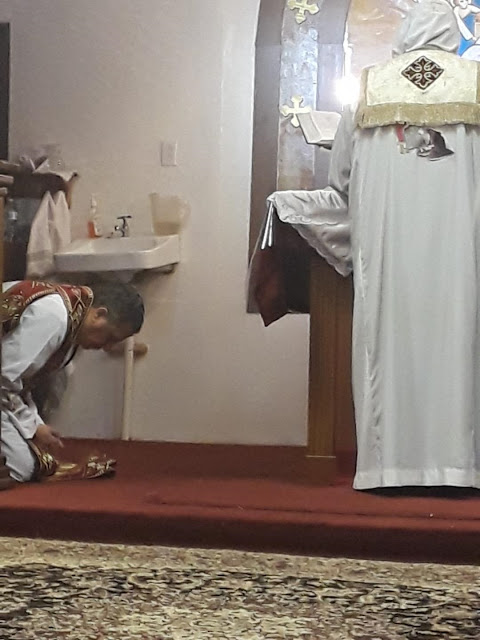 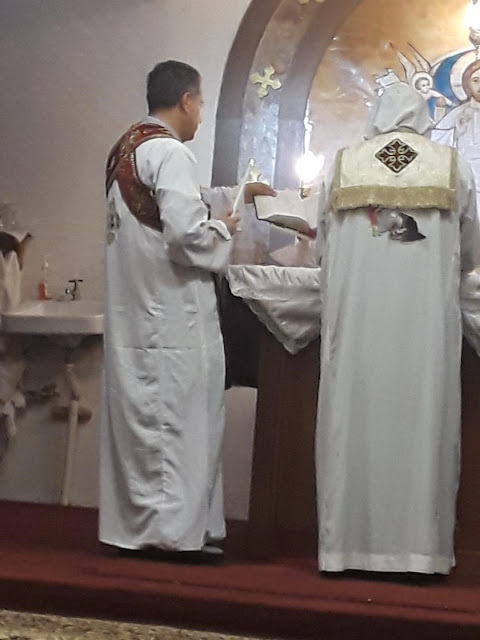 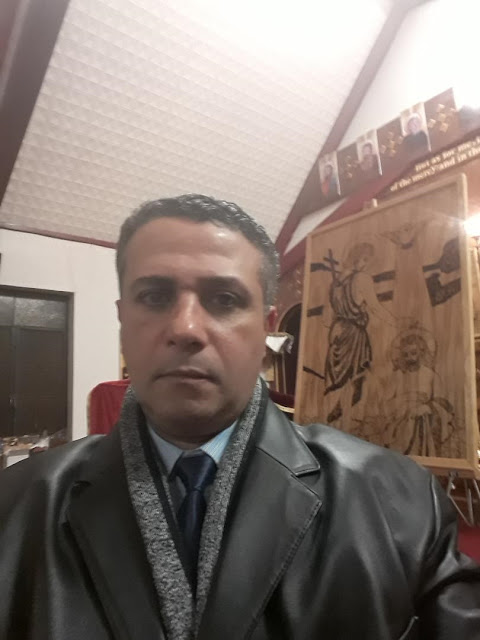 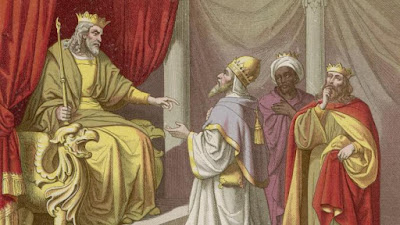 Commemoration of
Slain Children of Bethlehem
by order of King Herod

On this day, in the second year of the Advent of Christ, the children of Bethlehem were martyred. King Herod secretly called the wise men and determined from them what time the star had appeared. He sent them to Bethlehem and said, 'Go and search carefully for the young Child, and when you have found Him, bring back word to me, that I may come and worship Him also.' When they had come into the house, they saw the young Child with Mary, His mother, and fell down and worshipped Him. When they had opened their treasures, they presented gifts to Him: gold, frankincense, and myrrh. When they were about to return to Herod, the Angel of the Lord warned them in a dream that they should not return to Herod, and that they should depart for their own country another way. When they had departed, the Angel of the Lord appeared to Joseph in a dream saying, 'Arise, take the young Child and His mother, flee to Egypt and stay there until I bring you word; for Herod will seek the young child to destroy Him.'

Joseph arose, took the young child and His mother by night and departed for Egypt, and was there until the death of Herod that it might be fulfilled which was spoken by the Lord through the prophet, saying, 'Out of Egypt I called My Son.' (Matthew 2:7-15, Hosea 11:1) Then Herod, when he saw that he was deceived by the wise men, was exceedingly angry; and he sent forth and put to death all the male children who were in Bethlehem and in all its districts from two years old and under, according to the time which he had determined from the wise men. Herod's intention was for Jesus to be slain among the children who were slain. It was said that Herod schemed to achieve his evil objective, by sending envoys to Bethlehem and all its districts saying, 'By the command of Caesar all the children two years old and under had to be counted.' They gathered 144,000 children in the hands of their mothers. He thought that Jesus would be among them. Then King Herod sent a commander with one thousand soldiers, who slaughtered all these children on one of the mountains in one day. Then was fulfilled what was spoken by Jeremiah the prophet saying, 'A voice was heard in Ramah, lamentation, weeping, and great mourning. Rachel weeping for her children, refusing to be comforted because they are no more.' (Jeremiah 31:15) Bethlehem is related to Rachel, and the children were killed nearby her tomb, which is located close to Bethlehem. (Genesis 48:7) St. John the Evangelist said in Revelation that he saw under the altar the souls of those children that had been slain for the word of God and for the testimony, which they held. And they cried with a loud voice saying, 'How long, 0 Lord, holy and true, until You judge and avenge our blood on those who dwell on the earth?'

A white robe was given to each of them; and it was said to them that they should rest a little while longer, until both the number of their fellow servants and their brethren, who would be killed as they were, was completed.' (Revelation 6:9-11) St. John said also that the new song that the four living creatures and the elders were singing, no one could learn except the 144,000 who were redeemed from the earth, who were not defiled with women for they are virgins. They follow the Lord (the Lamb) wherever He goes, and He wipes every tear from their eyes. (Revelation 14:3-4)
Blessed are they, and blessed are the wombs that carried them.
May their intercession be with us and Glory be to our Lord, now and forever. Amen.
Posted by Bassem Matta 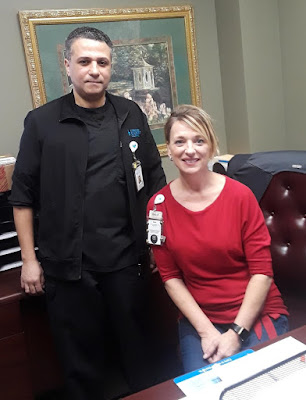 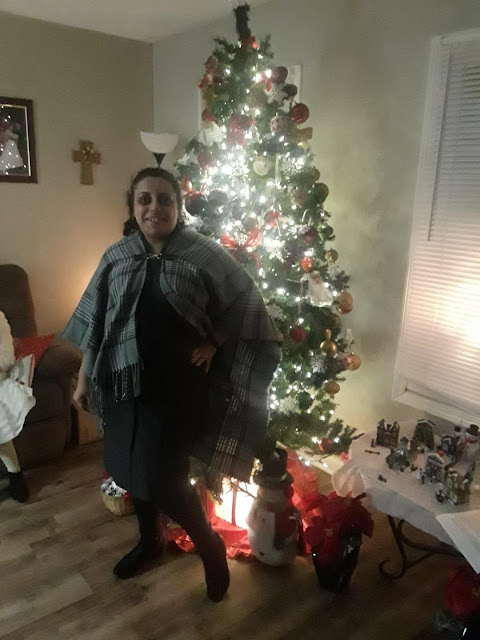 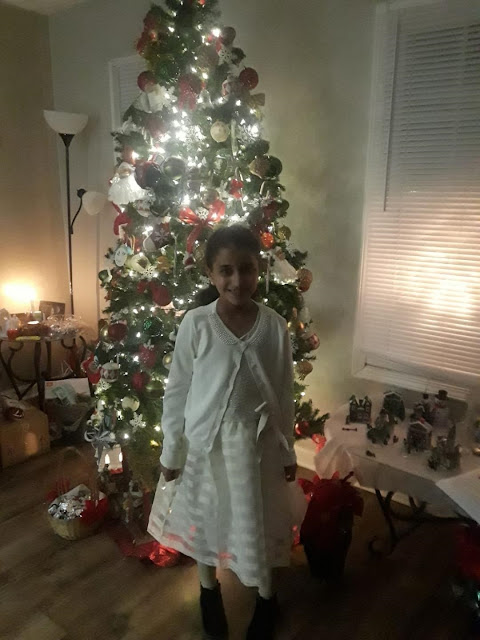 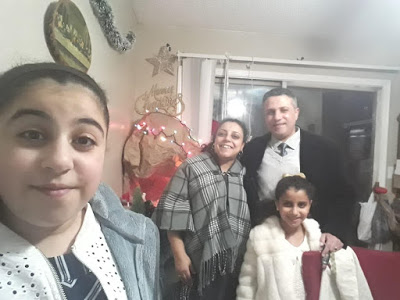 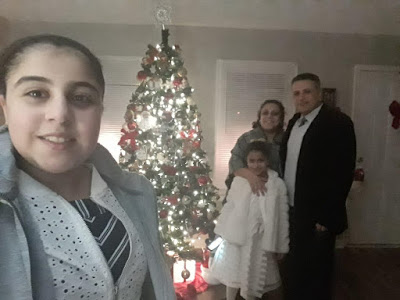 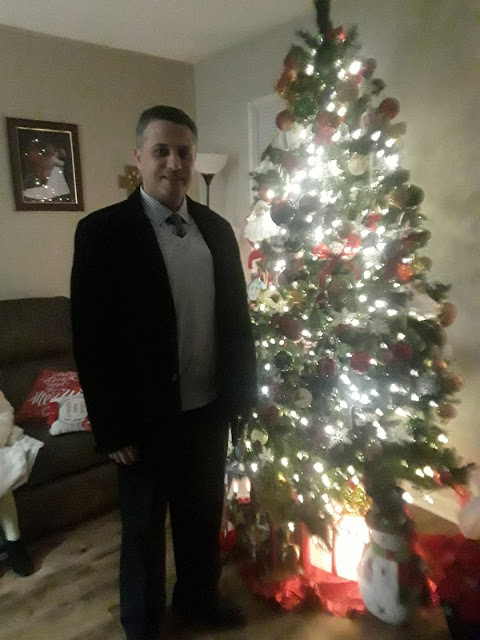 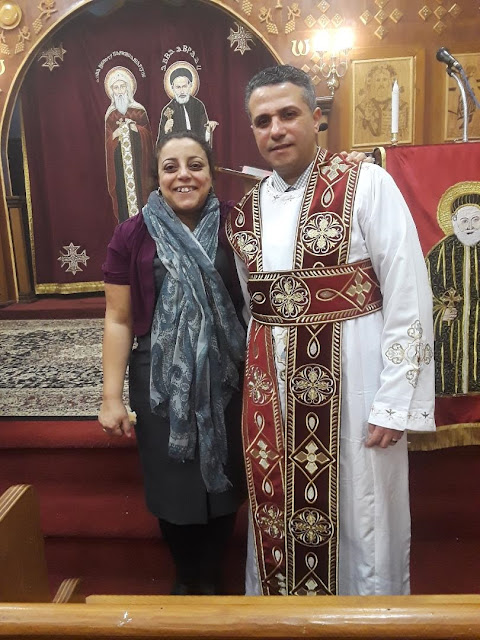 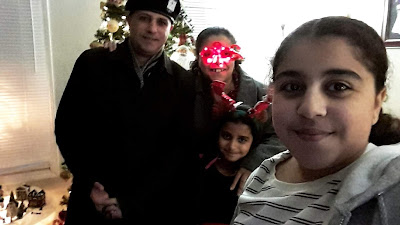 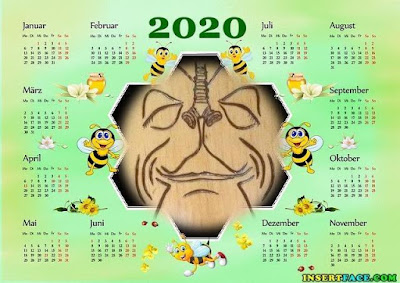