Bible In The Eyes Of Science


There is a big confrontation amongst scholars, saints and journalists whether Bible is a myth, foisted off upon us or a true history. Even public opinion is quite against the authenticity of the great epic Bible. If we believe upon pollster George Gallup then in 1963, two out of three Americans believed it as the word of god but in 1999, it remained only one out of three. In other countries, the declining rate is far lower. So, we have website like onlinebible.com on the internet. To strengthen human faith and divinity of holy epic Bible, we need many more such site. If we minutely analyze the reason behind increasing disbelief then scientific inventions and discoveries are emerging as evil villain. How can we forget the first and the biggest one combat between Darwin’s theory of evolution and Bible! The important thing is the acceptance of Darwin’s theory. Probably, the theory ignited the debate upon the authenticity of Bible amongst intellectuals particularly in European universities. It was concluded that the book has not been written by reputed authors. It is simply a collection of myths and tales. Characters are just fiction. It is sad that even today such biases are being pervaded by mass media and most of the scientific community. Richard Dawkins is a zoology professor in Oxford University. He writes, "The Genesis story is just the one that happened to have been adopted by one particular tribe of Middle Eastern herders. It has no more special status than the belief of a particular West African tribe that the world was created from the excrement of ants" (The Blind Watchmaker: Why the Evidence of Evolution Reveals a Universe Without Design, 1986, p. 316).But, the time changed and science opinion as well. In mid 1800s archaeologists scratched biblical lands and revealed a many facts in favor of the holy Epic Bible. Robinson was the first person who could dare to reveal biblical facts with the eyes of science. Later on, German, English and French excavators also joined this foray. Results were just astonishing. Great cities like Assyrian and Babylonian empires mentioned in the Bible were proud reality and it was proved now.


Enjoy Free bible study courses, Online bible study and other amazing Bible resources at biblestudieson-line and it also Provides the basic skills & tools to really understand yourself and others. 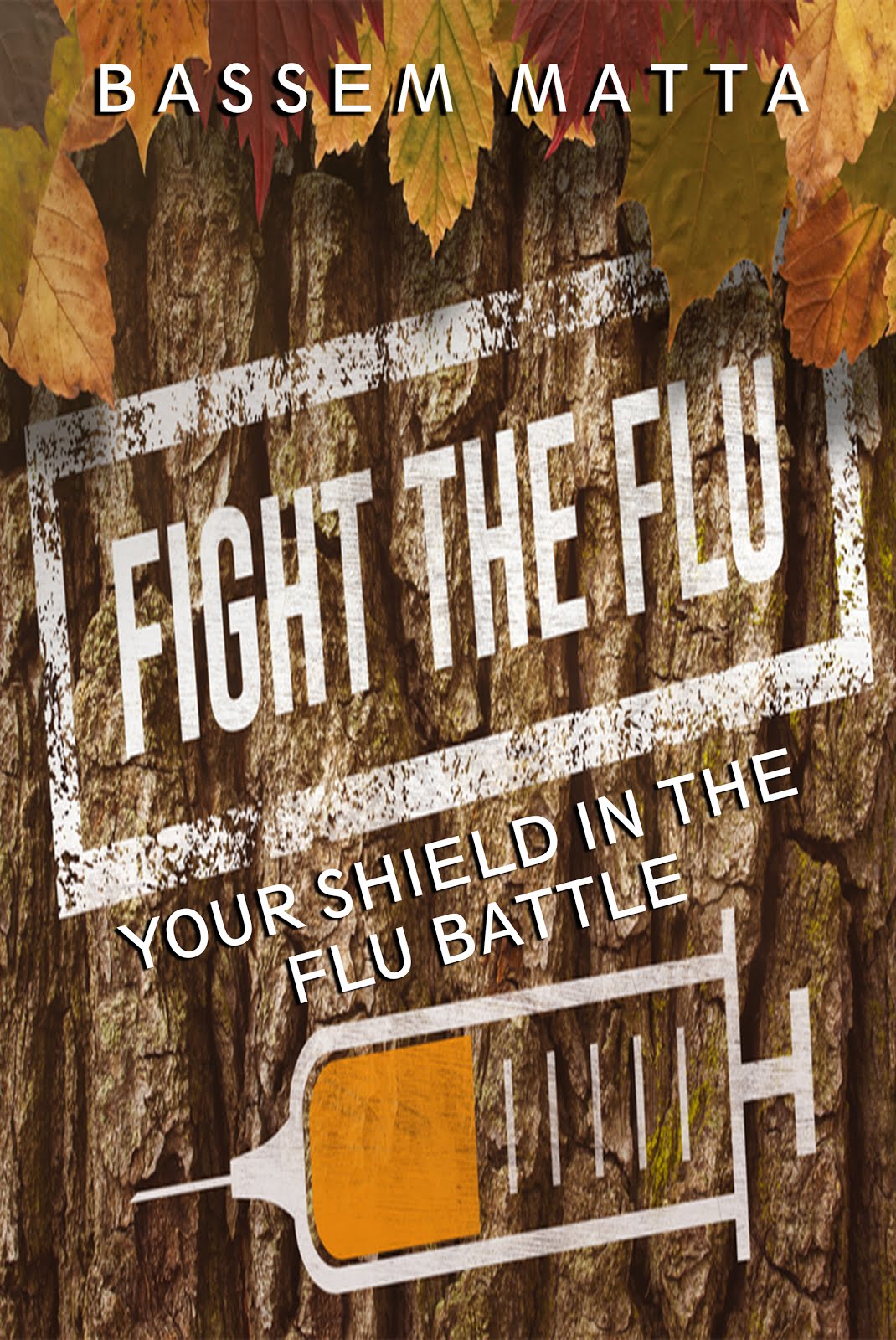